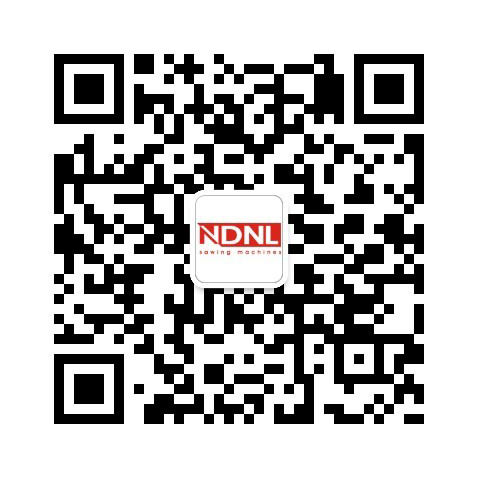 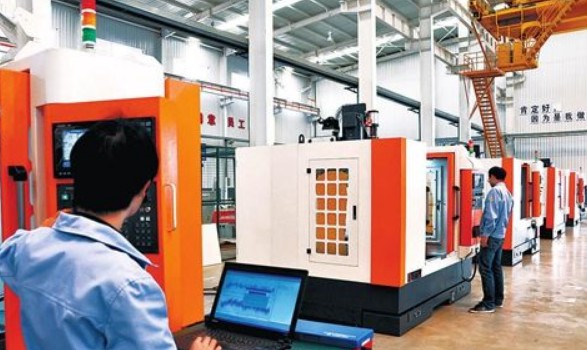 from april 9 to 13th this year, china machine tool industry association will host china in shanghai exhibition. the exhibition has a total area of 120,000 square meters, up to now, there are more than 1200 machine tool industry manufacturers from 23 countries and regions registered for exhibitors, of which more than 500 overseas exhibitors, exhibition area of the total area of 40%, than the previous increase of nearly 5%, the foreign enterprises ' attention to the chinese market and the participation degree are further improved.